The city of Cochin is widely known as the commercial and economic capital of the state of Kerala, thereby emphasizing on the need for good transport infrastructure which is critical for the city’s economy. 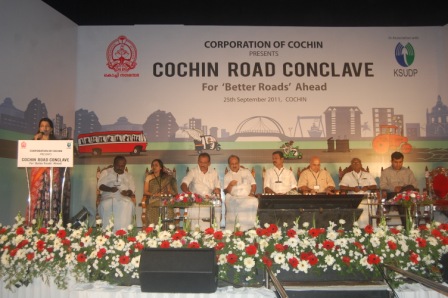 The present road infrastructure hasn’t been able to meet the growing traffic demands and hence traffic congestion is becoming a major problem for the city. In order to build roads that can withstand rain-heavy traffic flow and raise the standards of laying the roads, conclave was organized by the Kochi Municipal Corporation with participation of representatives from all stake holders, experts from Road and Transportation sector, members of the Council, Engineers of Kochi Municipal Corporation, PWD, RBDCK, NHAI, Port Trust etc. 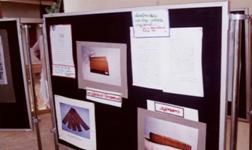 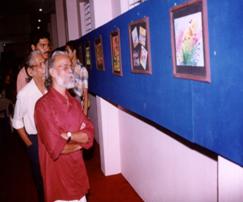 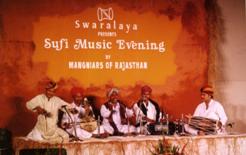 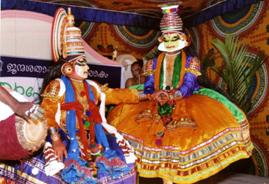 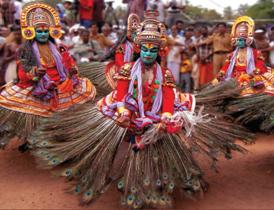 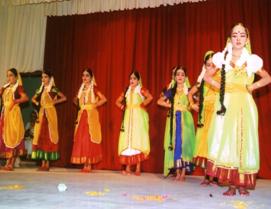 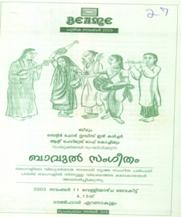 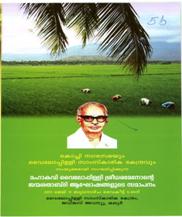 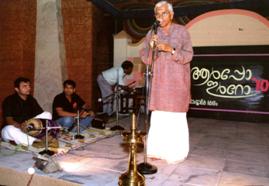