Subhash Bose Park is one of the most frequented public spaces in Kochi.  Park was affected in a major way with the new malls that rose in the city. With poor maintenance and lack of upkeep, the Park was finding it difficult to attract crowd. It is in this regard that a major facelift work was carried out so as to revive the lost glory of the park. The entire renovation work included landscaping, tiling, providing common meeting place, and musical walkway, installation of play equipments, electrical works etc. which were completed. Major attractions in the park include a musical pathway that is divided into four zones. Each zone plays different kinds of music. New lawns, benches, lights, toilets and waste bins have also been set up along areas for the elderly. The park is live and now thronged by people daily. A serious maintenance plan is being followed in the park.

The Centre for  Heritage, Environment and Development has been assigned the task of maintenance and management of the Park. 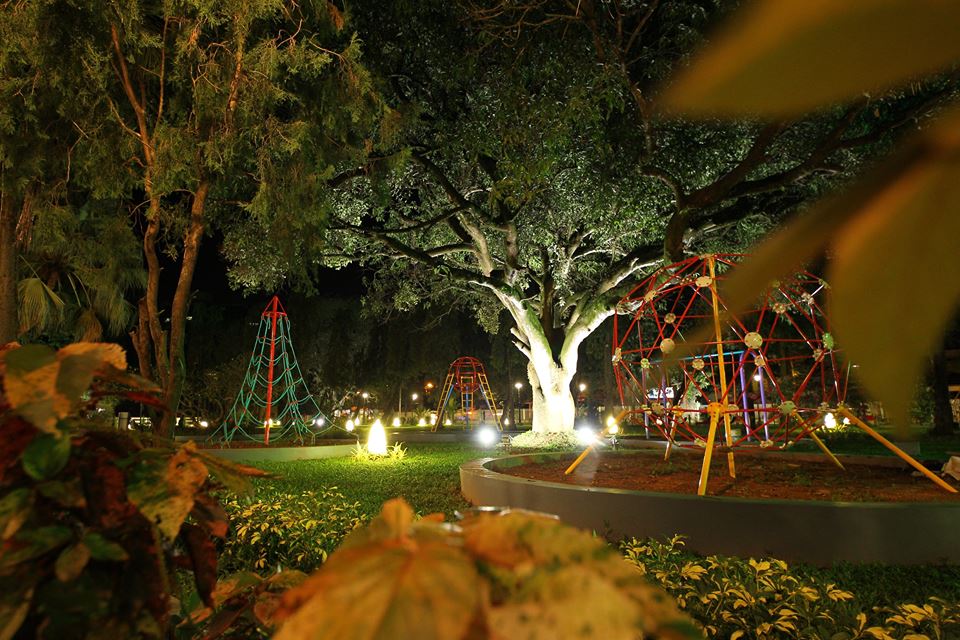 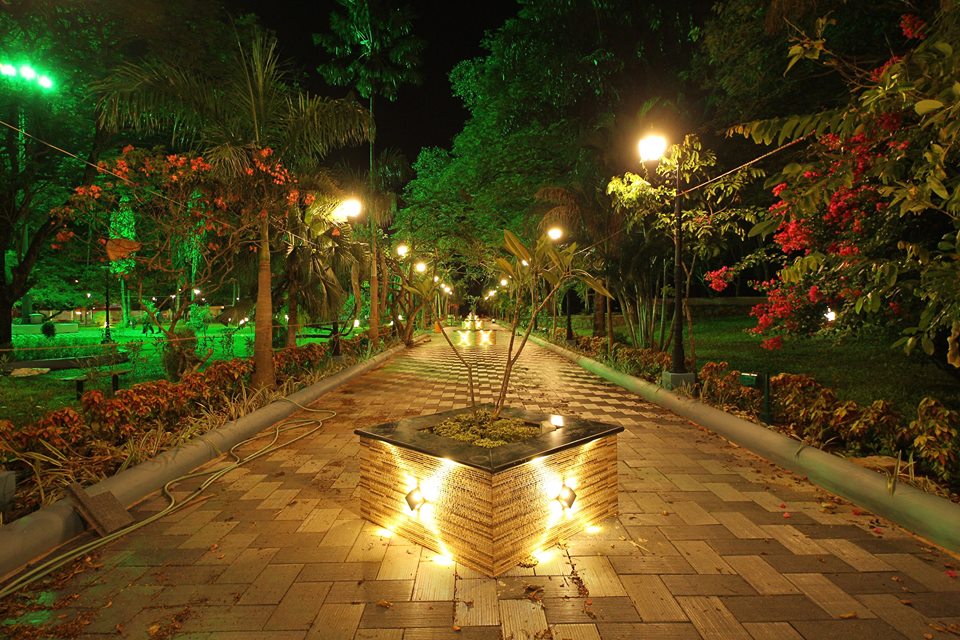 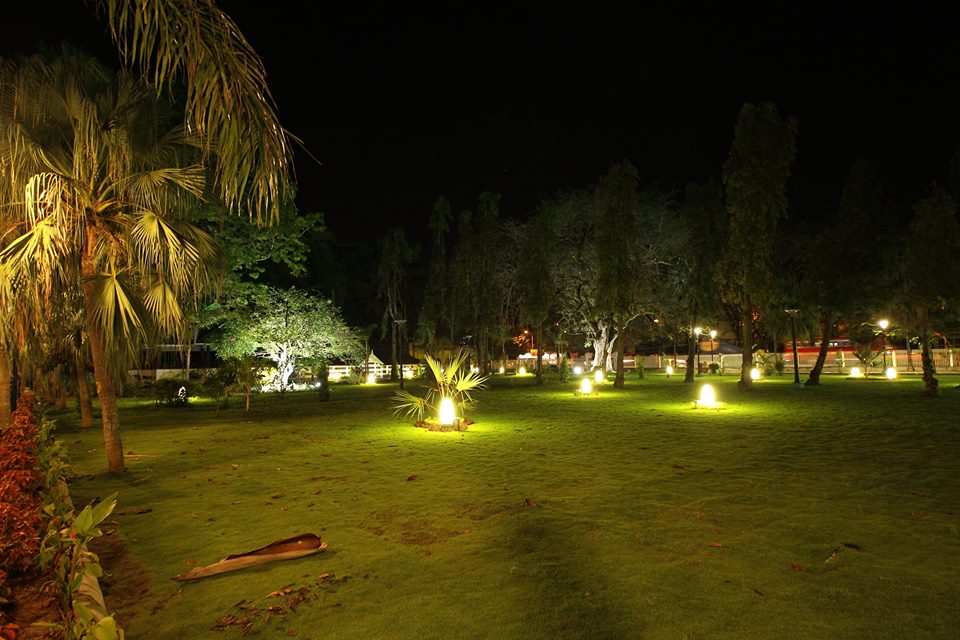 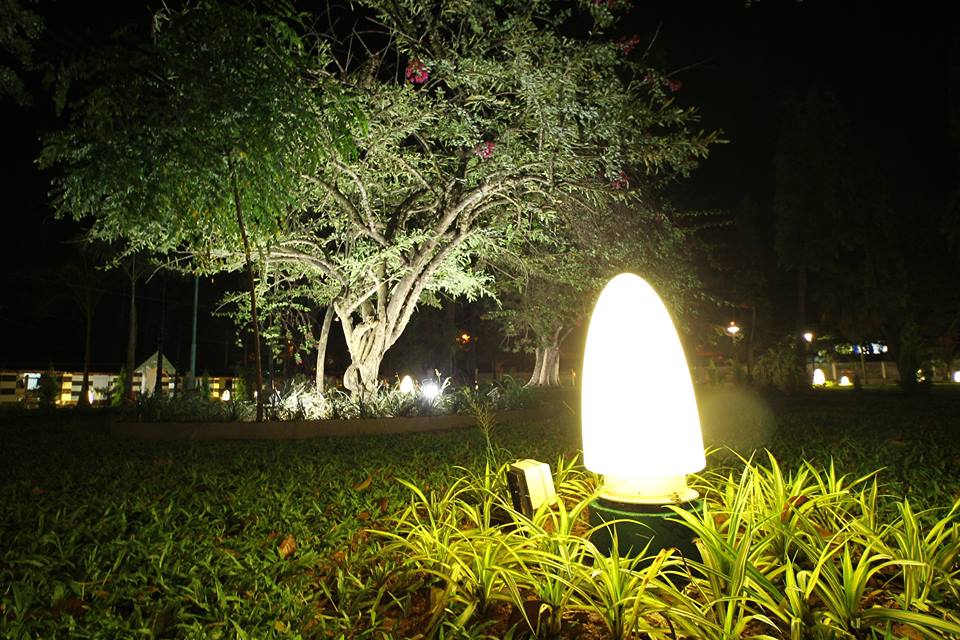