The commercial capital of Kerala and the cosmopolitan city of Kerala, Cochin is a mesmerizing blend of cultures. It has been the most sort after destination by sea-farmers and traders who later on settled on this enchanting land. Blessed with one of the finest natural harbours, the city of Cochin is rightly called ” The Queen of The Arabian Sea”.

Cochin is surrounded by several cities of monumental value 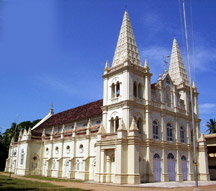 , such as the Fort Cochin and Mattanchery area, that take you to a different world. The Chinese fishing nets, the Jewish Synagogue, the Dutch palace, the Portuguese and British Architecture, all finely blend with the rich heritage of the land, intricately woven folklore and fact.They probably have the best preserved history of colonial times.

The c-hed has prepared and submitted a project proposal for the development of ‘A Heritage Walk’ for Fort Cochin and Mattanchery area with the support of Ms. Petra Boekstal, a scholar from Netherlands. The prepared project proposal is being processed by the Dutch Embassy for financial assistance. 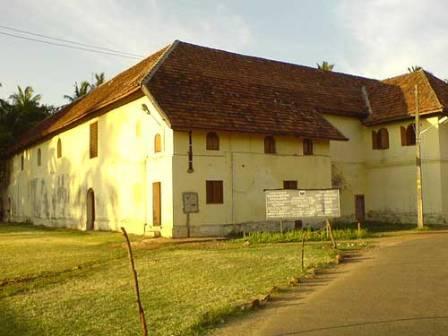