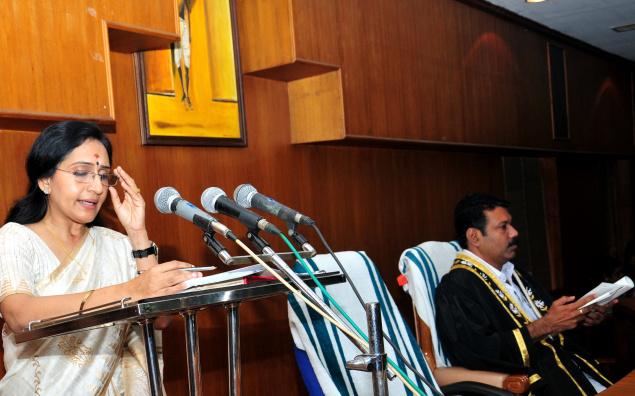 The Third Annual Budget of the Kochi Municipal Corporation, led by the Hon’ble Mayor of Cochin Shri Tony Chammany, was presented by the Deputy Mayor of the city Smt. Bhadra on March 23rd 2013. This year’s budget has been formulated so as to cater to the needs of the city as a developing metro. Various proposals have been incorporated with a vision to improve the infrastructure facilities in the city. Importance has been laid down on boosting transportation, solid waste treatment, health, potable water supply, other dedicated projects to tackle water-logging issues, with Metro Cochin Transport Corporation and Pedestrian Master Plan acting as one of the preeminent  projects for the city. The Annual Budget of 2013-2014 of the Kochi Municipal Corporation also focused on making Cochin the first women-friendly city in the country through a number of projects.