Kochi, the home of Startup Village, Infopark and upcoming Smart City signed a MoU with the US City, Menlo Park. A 3 member delegation led by the Mayor of Menlo Park Catherine Carlton along Mr. Ray Mueller, Menlo Park City Council Member and Mukul Agarwal, Bootup Ventures Managing Partner visited Kochi City as part of the twin city programme.It is the first twin city agreement between Menlo Park and any Indian city, and it aims to create a bridge between Silicon Valley and the emerging Silicon Coast in Kerala. 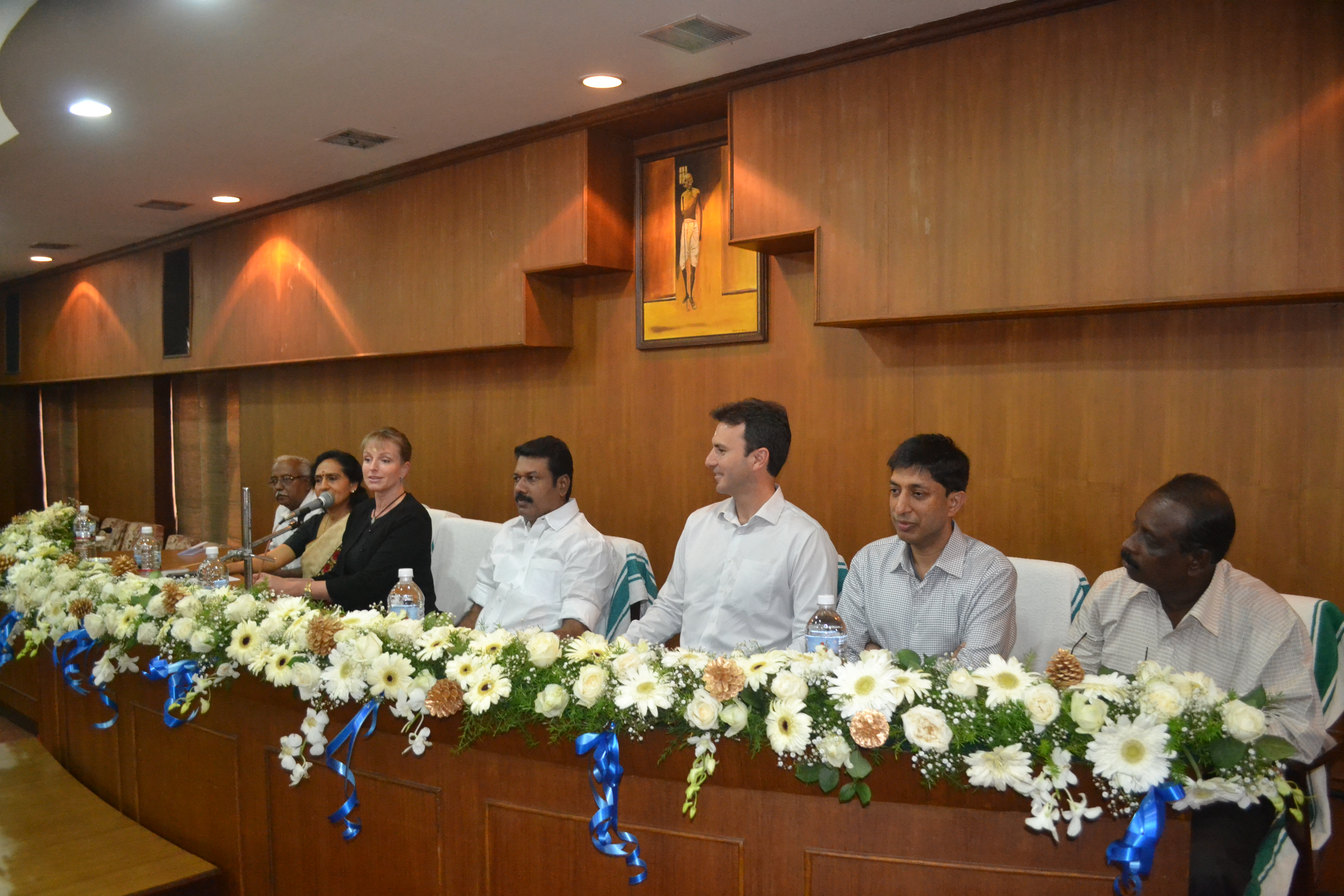 One of the objectives of the twin city agreement is to promote sharing of talent and ideas in the technology sector, thus boosting employment opportunities in both the countries. The agreement would establish a year of cultural exchange during which the two cities will create a framework to encourage interactions between their citizens. Through this collaboration, Kochi will be able to get to the global stage and emerge as a key player in the telecom-technology sector and also aim to boost Landing Pad, a project supported by the Kerala Government at the Silicon Valley. 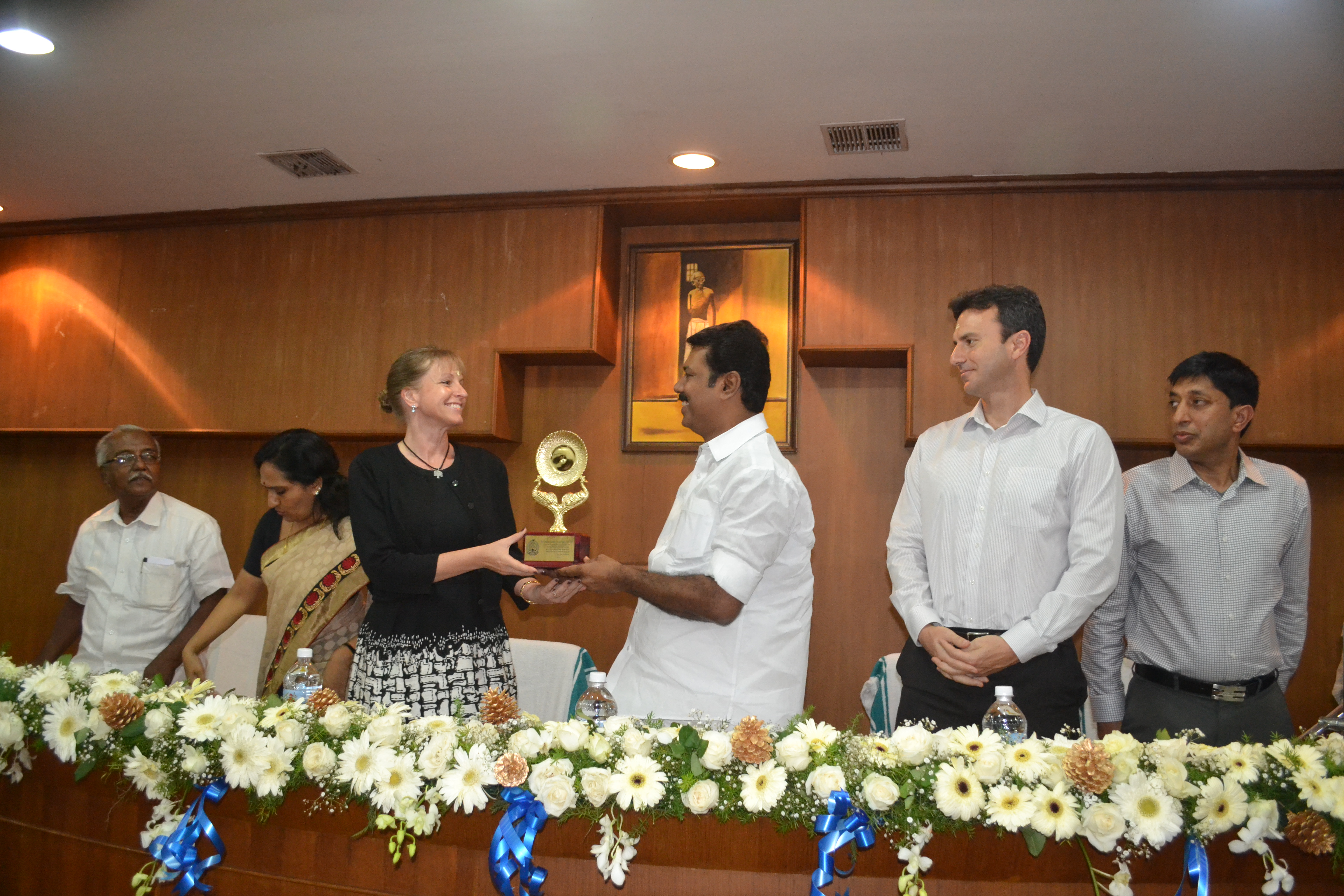