A national workshop was held as part of the activities under the INTERACT-Bio project (German-funded urban biodiversity project) that aims at supporting selected cities in India, Brazil and Tanzania to sustainably manage biodiversity and ecosystems, and support local governments. The national workshop on ‘Guidelines for Biodiversity Conservation for Cities’ was organised by the Kochi Municipal Corporation, National Biodiversity Board, International Council for Local Environmental Initiatives (ICLEI) and the Centre for Heritage, Environment and Development (c-hed). The following aspects were discussed with key national, state and city government officials: 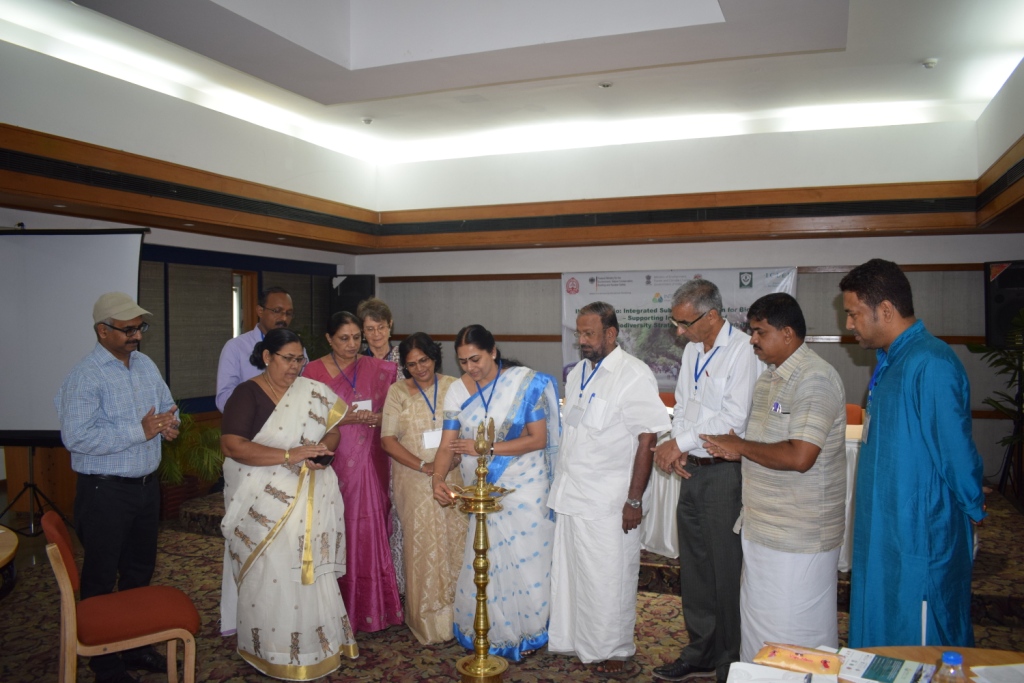