INTRODUCTION: The project aims to strengthen the integration of biodiversity management at all levels of governance and facilitate cooperation between national and sub-national authorities for ecosystem management in urban regions. It is funded by Federal Ministry for the Environment, Nature Conservation, Building and Nuclear Safety (BMUB) under their International Climate Initiative (IKI). The project is in implementation in three countries- Brazil, India and Tanzania and has a duration of four years (2016 – 2020).  ICLEI – Local Governments for Sustainability, South Asia is the implementing agency project in India.  The Ministry of Environment, Forest and Climate Change, has identified Kochi as the project model city and Panaji and Mangaluru as the satellite cities.

WORK UNDERTAKEN: The first phase of the project involved the development of baseline regarding biodiversity management within the project countries and city-regions through a scoping study. A few of the activities have been completed while some are ongoing: 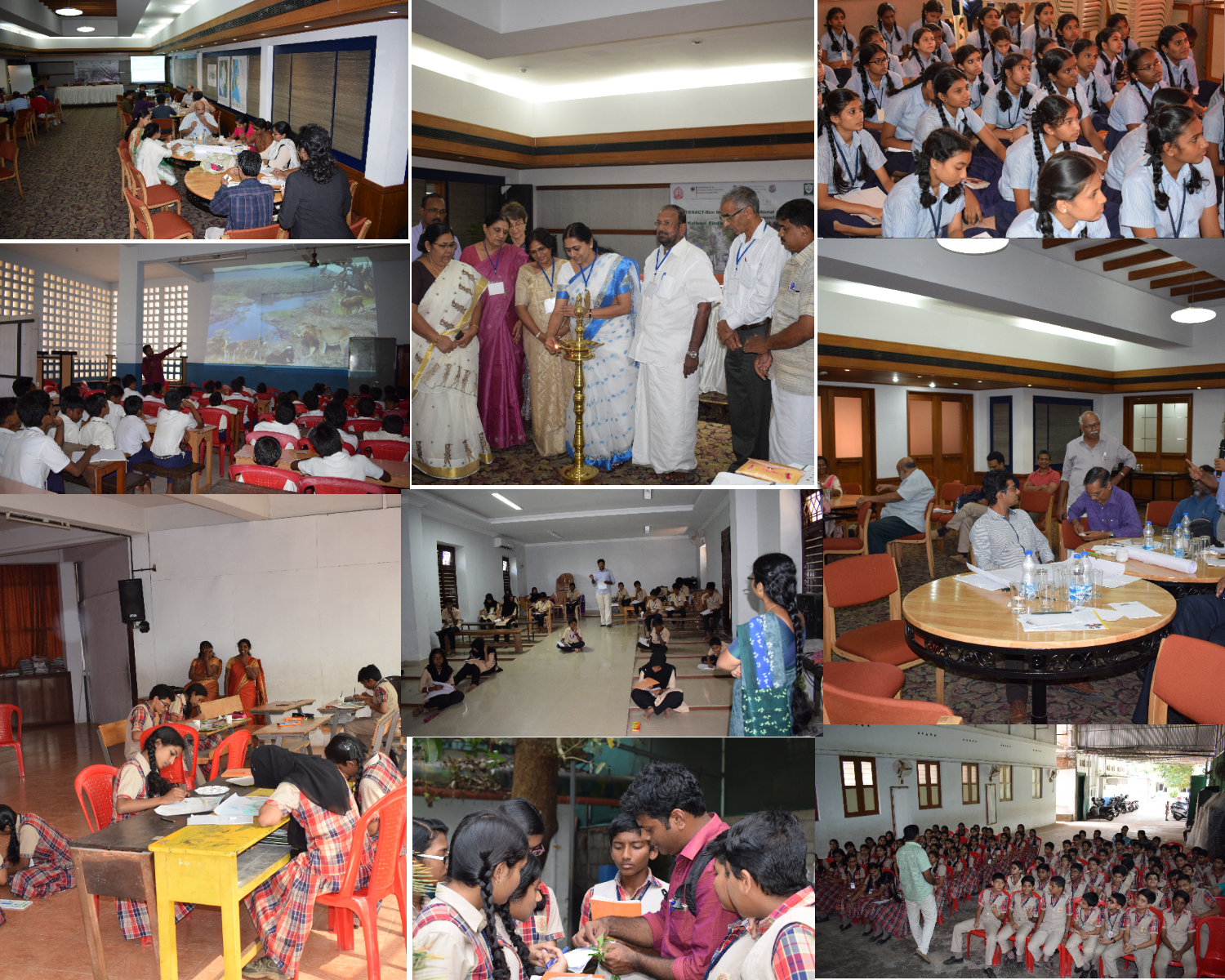