The Ministry of New and Renewable Energy (MNRE), Government of India had launched a scheme on “Development of Solar Cities”. Under this scheme Kochi was selected as one among the 60 cities/towns to be supported for development as “Solar/ Green Cities” during the 11th Plan period. The aim was to obtain a minimum 10% reduction in projected demand of conventional energy at the end of five years. This was to be achieved through a combination of energy efficiency measures and enhancing supply from renewable energy sources. Out of the10%, 5% would be from renewable energy source. The Goal of the program was to promote the use of Renewable Energy in Urban Areas.

As part of the project, the Kochi Municipal Corporation had envisioned many projects and programs to realize the objectives of the project. The council of the Kochi Municipal Corporation had assigned the Centre for Heritage, Environment and Development(c-hed), the task of functioning as the Solar City Cell. The Solar City Cell will be responsible for education, dissemination and also for carrying out promotional activities in the city as part of the project. The cell has been actively involved in awareness campaigns among students and general public and various classes have been conducted in the schools of Kochi Municipal Corporation.  The Awareness classes were conducted in different schools of Kochi Municipal Corporation. The classes started by presentation about the Energy, different sources of energy and how to save electricity with the help of renewable energy sources. These interactive sections provided knowledge on renewable energy and energy efficiency. There was an active participation of students in the program and gave an outstanding result in terms of learning and sharing knowledge. It also helped to raise more awareness among the students about the need for energy conservation and enhancing the use of renewable energy. 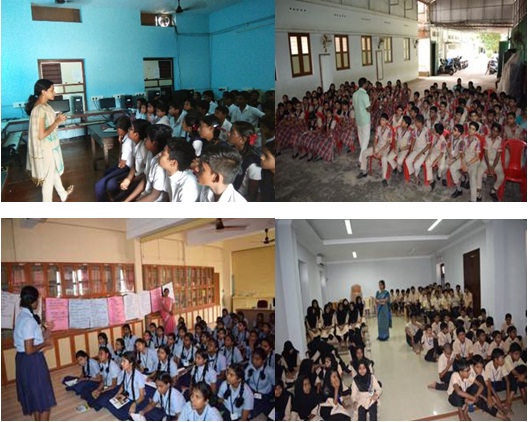 Various competitions are being held as part of the Solar City campaign. A Solar Exhibit and Information Cell shall soon be formed under the Kochi Solar City project to serve as a platform for general informal exchange on renewable energy and energy efficiency.

Solar City Information and Exhibit Center:    As part of the Solar City Project, Honorable Mayor had suggested to set up a Solar City information and exhibit cell with the basic purpose to provide a Local site for exchange and collection of relevant data for sustenance, promotion and awareness generation of renewable energy and energy efficiency at the local level. It will also provide a platform where the relevant stakeholders can showcase their new advents on Renewable Energy (RE) and Energy Efficiency (EE). The establishment of the center is expected to bring an increase in Renewable Energy use and better Energy Efficient practices in Kochi. A meeting with the Solar cell of c-hed and ANERT project officer was done to plan actions that are to be taken for the same.

Energy Survey: As a part of Solar City Project, a pilot energy survey was done at Chullickal ward (division 25) of Kochi Municipal Corporation. The survey was done with the help of students from Cochin college. From the findings and observations of the survey, an energy  survey report was prepared which included a solar implementation plan for the ward and an energy saving policy. The energy survey report release was done on March 9, 2020 by the Hon’ble Mayor Soumini Jain. 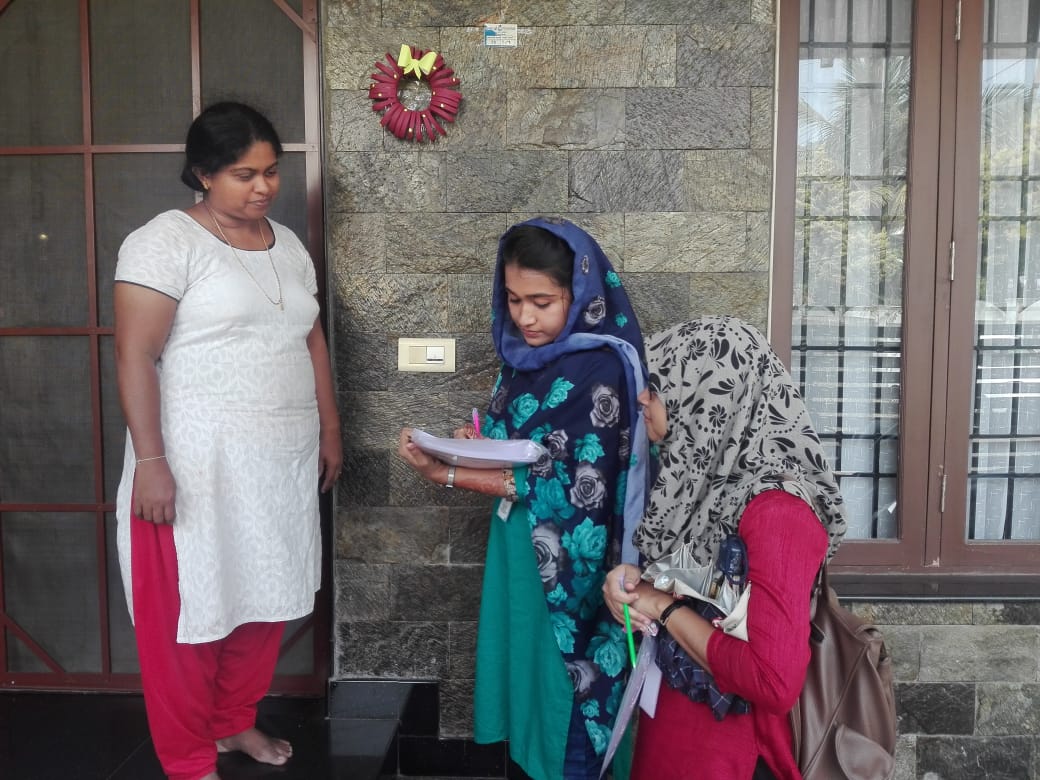 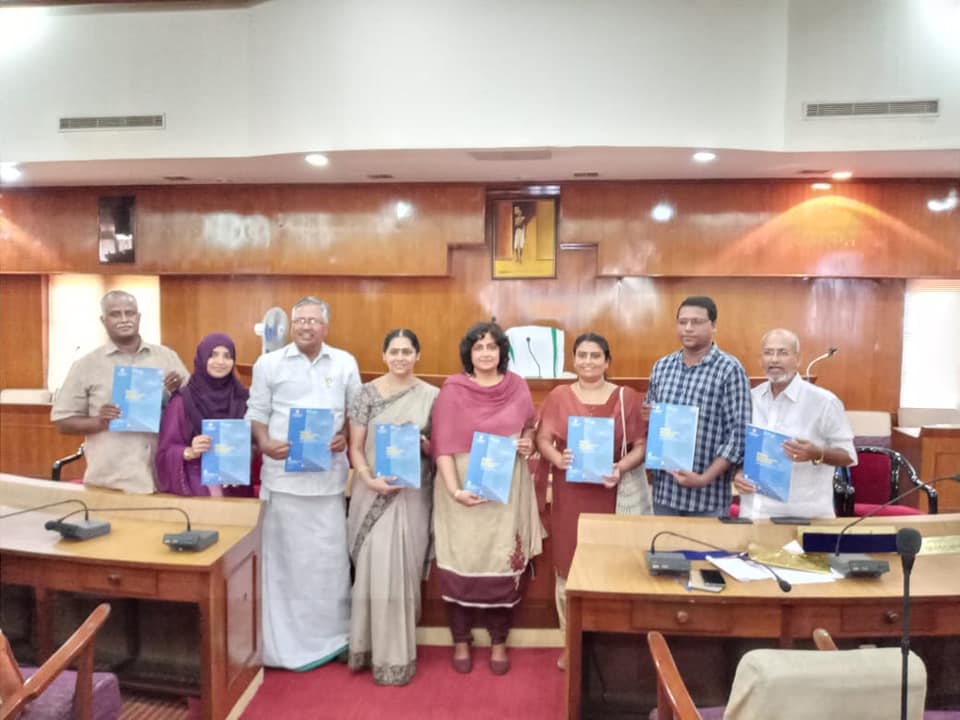